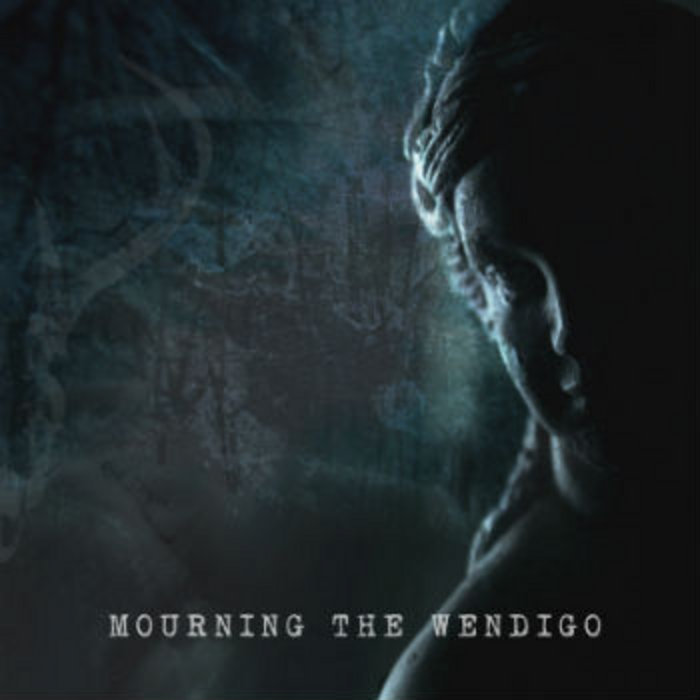 "Mourning The Wendigo" is based on a Native American mythological spiritual creature. The last known Wendigo Ceremony conducted in the United States was at Lake Windigo of Star Island of Cass Lake, located within the Leech Lake Indian Reservation in Northern Minnesota.

Among the Assiniboine, the Cree & Ojibwe tribes, we share the belief that human beings could turn into Wendigos if they resorted to cannibalism and would become possessed by the demonic spirit of the Wendigo, often in a vision, in times of hardship or famine.

This album has a deep personal meaning; although not resorting to cannibalism, but having also experienced such visits of spiritual demonic mythological creatures within my visions during struggles of my own, I have been instructed by the medicine men/women and Elders of the Ojibwe Nation how to allow these demons to pass through me rather than to consume my mind, body and spirit ; keeping me from choosing a path of self destruction.

~With great respect to my bloodline~

Bandcamp Daily  your guide to the world of Bandcamp

MF DOOM is given his flowers, plus appearances from MC Jada Imani and Stanley Ipkuss